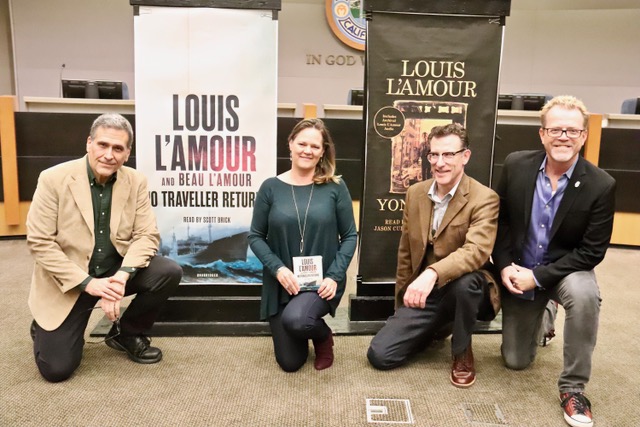 Join Beau L'Amour, Scott Brick and Jason Culp and spend an couple of hours discussing the creation of Audio Books and in particular their work on Louis L'Amour's YONDERING (updated Lost Treasures Edition) and his never before released first novel, NO TRAVELLER RETURNS. Jason and Scott read excerpts from the books and give real world, expert advice and inside insight on the process of creating best selling audio books while Beau shares the true life background and experience that inspired the creation of these stories. 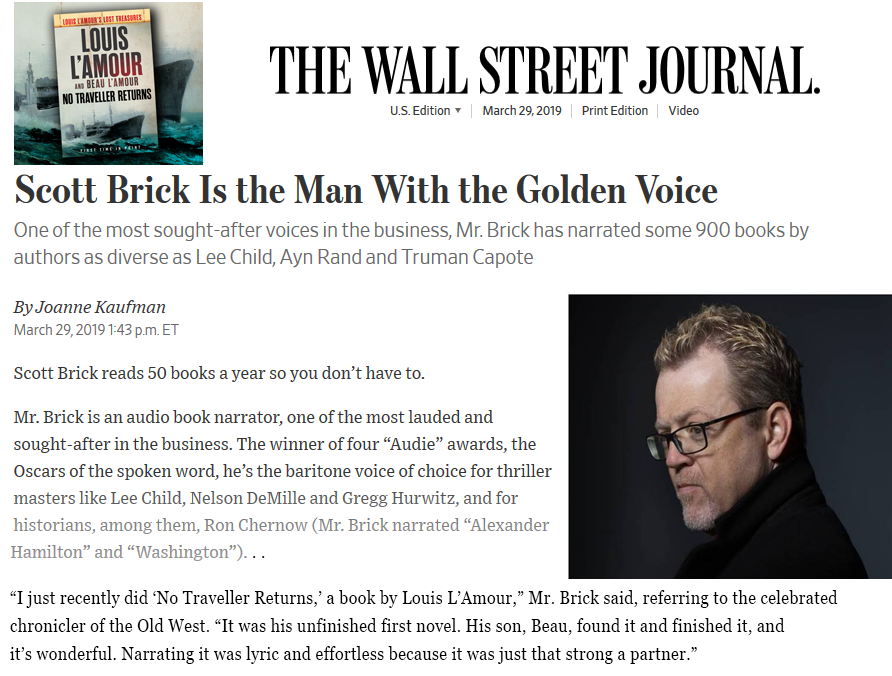 From the pages of
THE WALL STREET JOURNAL 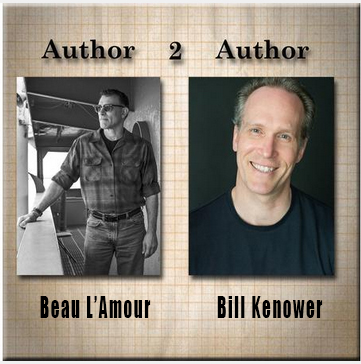 "Bill Kenower welcomes author Beau L'Amour to the show. Beau is a writer and entertainment industry jack-of-all-trades. He is the son of bestselling novelist Louis L'Amour and has managed his father's literary estate since 1988. Striving to maintain that legacy, he has done editorial work, revised unfinished manuscripts, managed a literary magazine and an audio/radio drama series, done art direction, been a comic book writer and producer and become an expert in marketing. In the years since his father passed away L'Amour has helped sell over 120 million books, nearly 5 million audio programs and placed a number of books of short stories (out of 16 posthumous collections) on the Best Seller lists. Should be awesome!" 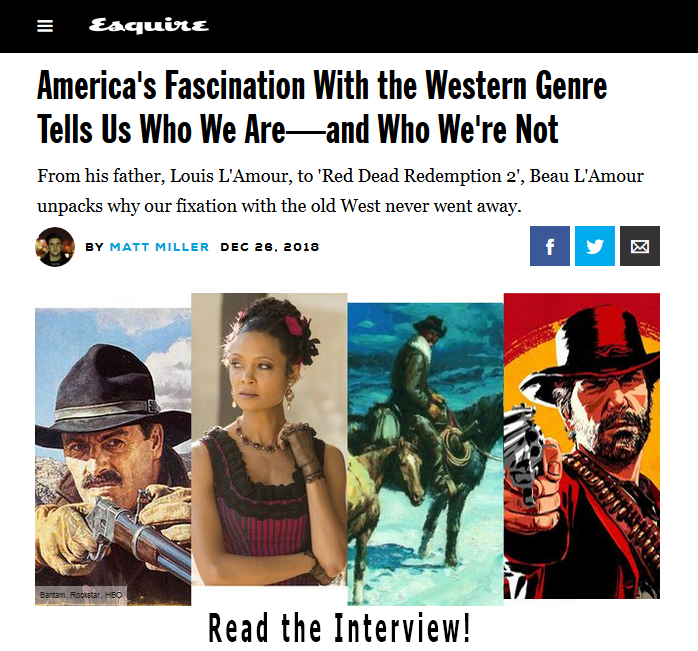 From the pages of
ESQUIRE MAGAZINE

From his father, Louis L'Amour, to 'Red Dead Redemption 2', Beau L'Amour unpacks why our fixation with the old West never went away.

"There was just all kinds of incredible stuff. It was just piled up almost at random and there was kind of a little path about 14 inches wide that led to his desk," Beau said of what he found in L'Amour's writing room. "Then there was an area about four feet around where he could turn his chair around and stuff."

It's in that room where Beau found that one of the most prolific and popular writers of all time still had stories to tell.